From 31 August to 10 September 2017, we went on a seond concert tour to China. This time, we played six concerts in six different cities and thereby gained entirely new impressions of the "Middle Kingdom". At our concerts, we played - among other pieces - the violin concert by Ludwig van Beethoven with our fantastic soloist Liv Migdal as well as Tchaikovsky's Symphony No. 4. Our travel blog is still accessible; we shared our travel route, pictures and video greetings through it.

We want to thank everyone who made our journey possible through their donations, inter alia via Startnext (see video below)! 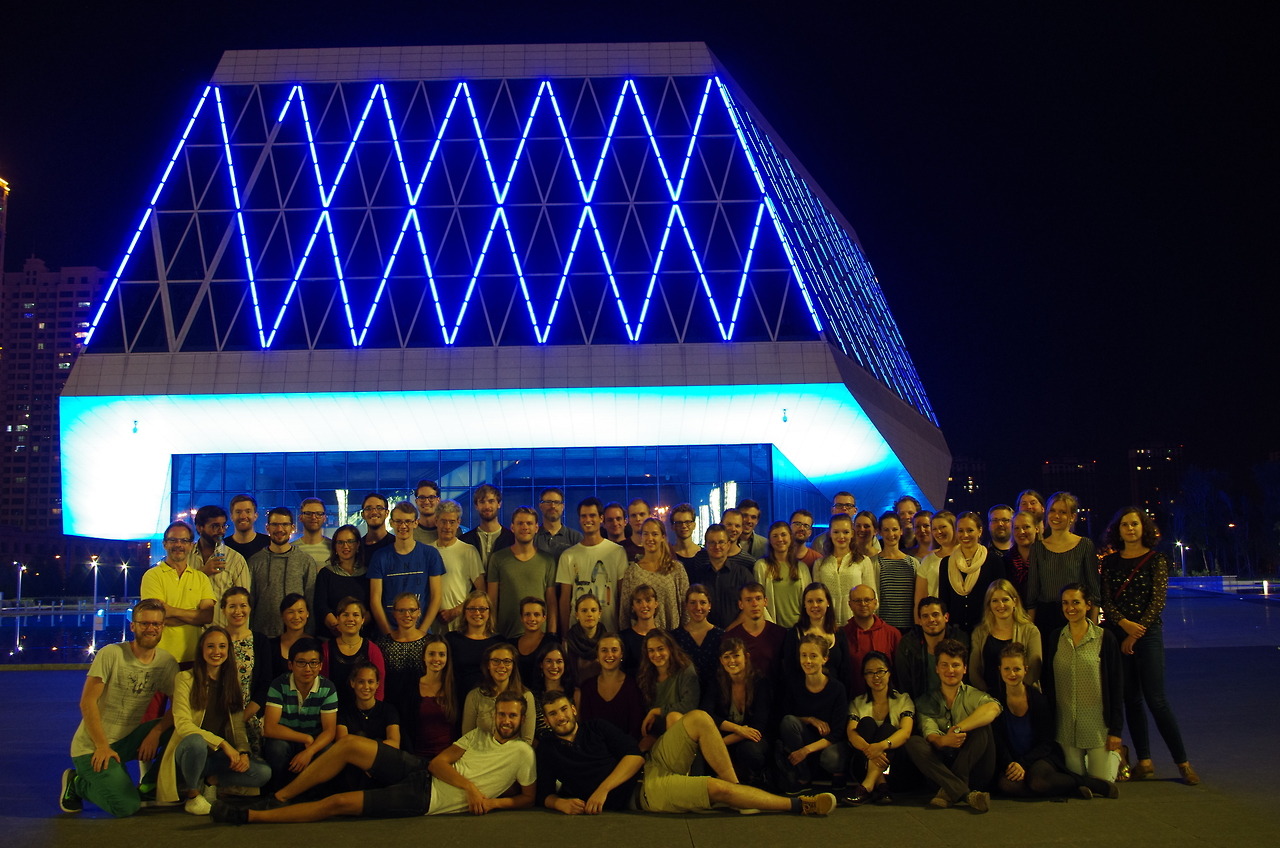 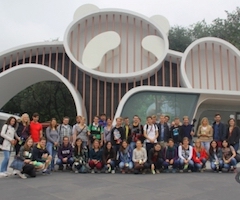 From 5 to 15 September 2013, the Akademische Philharmonie Heidelberg went on a concert tour to China for the first time. At the invitation of a Chinese organizer, we played two concerts in Chengdu and two concerts in Beijing at the famous Beijing Concert Hall. A highlight of our trip was a third concert we organised in Beijing at a university which gave us the opportunity to play for an entirely different audience. We are also particularly pleased to have had the chance to once again perform alongside the soloist Alexander Gilman.

Our time in China, during which we collected numerous new impressions and also found the time to get to know two exciting cities and to come closer together as a group, will remain a memorable event for all those who took part in it. We also maintain  contacts we established in China, which enabled us, with the cooperation of musicians from the university for traditional Chinese music in Beijing, to perform the premiere of a composition by young composer Zhang Jiao in the Heidelberg concert hall in 2015. Another concert tour to China is already in planning for September 2017.

We cordially thank the Heidelberger Volksbank. Only the straightforward and generous assistance by our longtime supporter made it possible to finance the costly transport of the violoncellos. 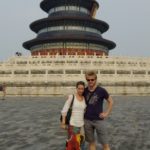 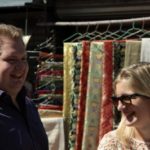 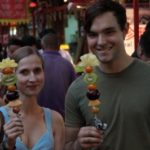 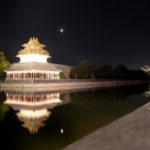 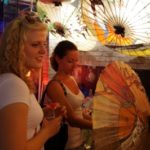 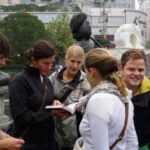 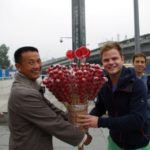 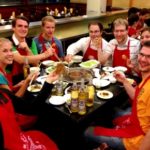 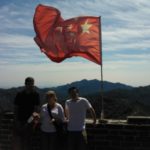 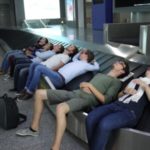 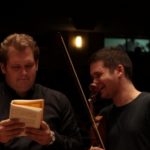 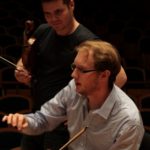 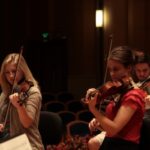 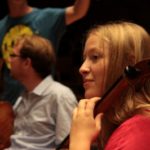 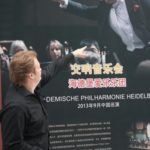 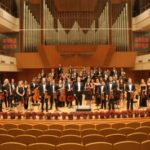 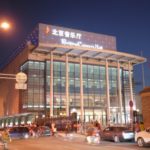