On Friday, the 31st of January 2020, and Saturday, the 1st of February 2020, starting at 8:00 pm, the Akademische Philharmonie Heidelberg will give its first two concerts with its new artistic director, Olivier Pols, conducting. Both concerts will take place in the Johannes-Brahms hall of the Musik- und Singschule Heidelberg.

The concerts will be opened with Siegfrieds Tod und Trauermarsch by Richard Wagner, the funeral music of the third act of the opera Götterdämmerung. A last reminiscence of his love to Brünnhile and his burial impressively have been set to music by Wagner, including, retrospectively, numerous leitmotivs of the Götterdämmerung.

The subsequently played concert for violin in D major by Johannes Brahms can be ranked among the well-known pieces of this genre. The final shape of the work has been characterized by the interaction of Brahms with the violinist Joseph Joachim, who gave the first performance as a soloist with Brahms conducting on New Year's Day 1879 in the Gewandhaus in Leipzig. In both our concerts the solo part will be performed by Friedemann Breuninger, whose engagement through the Akademische Philharmonie is a promising novelty.

In the second half of the concerts the main piece will sound, the 1st Symphony in D major by Gustav Mahler, also known under its title Titan, which Mahler in a nearly explosive creative period composed in the beginning of 1888. His previous inventive incubation time has bee exceptionally long until Mahler conceived this work. Titled wie ein Naturlaut (like a natural sound), the beginning of the first movement is to be considered the most peculiar beginning of a symphony at that time. Contrastingly, the two intermediate movements may be described as almost conventional, as if Mahler had had the diffusive anxiety of overstraining the musical form. Ultimately, the apotheosis happens in the fourth movement, however not before multiple musical breakthroughs appeared. A hymn-like jubilating tutti concludes the symphony.

Tickets are available online via E-mail to Aurelia Drocur, , and at Zigarren Grimm in Heidelberg. 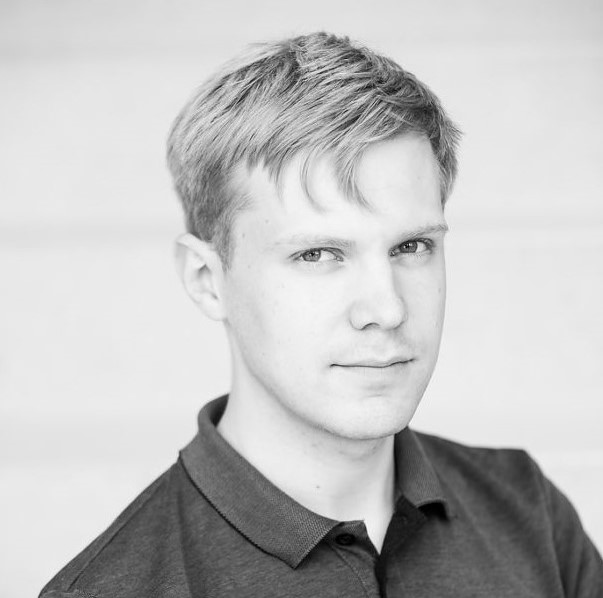